How Dental Anesthesia Has Evolved Through History 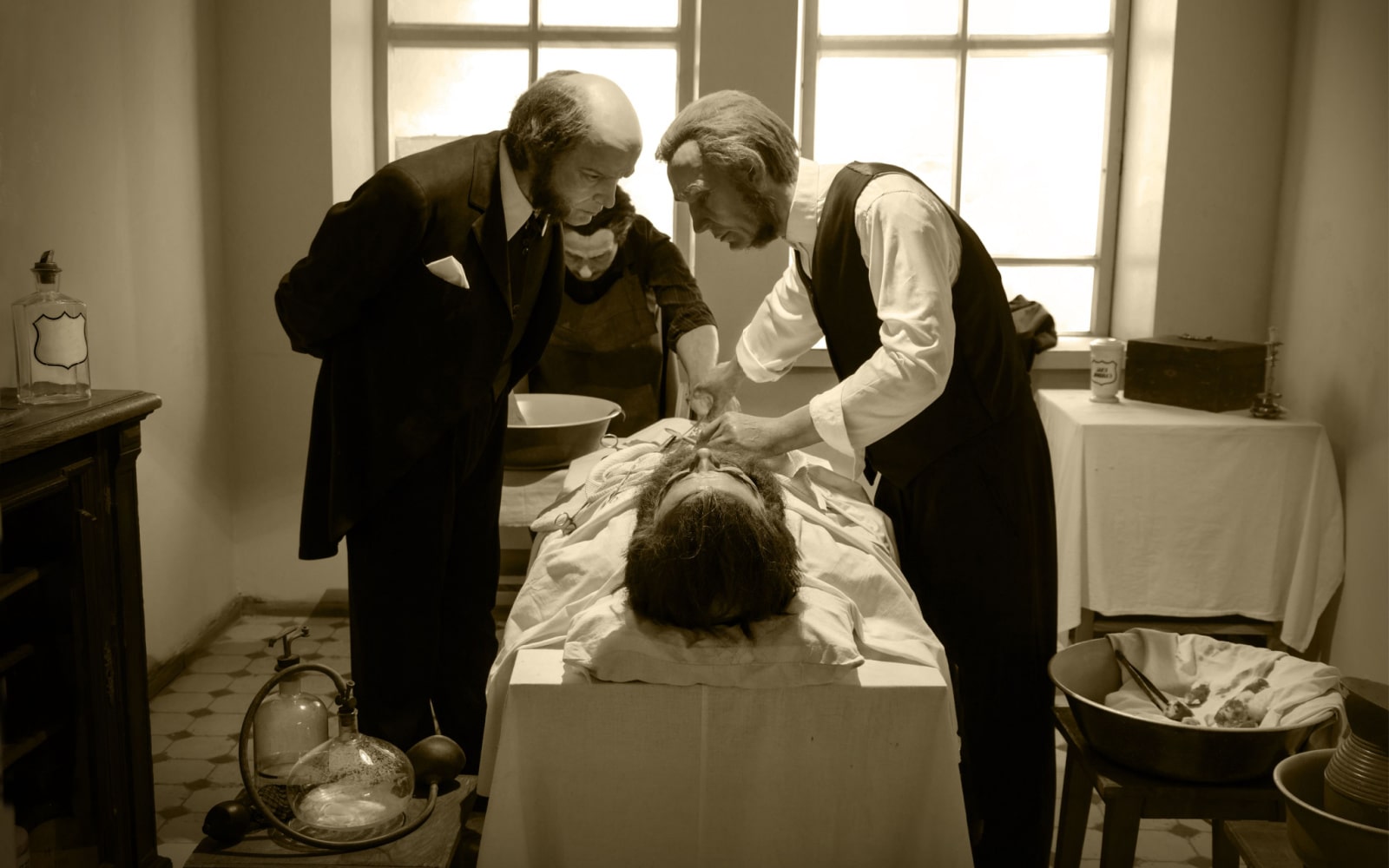 How Dental Anesthesia Has Evolved Through History

There were several consistent players in anesthesia options from ancient history to the modern day. One of the earliest forms of dental pain control was opium, a heady narcotic with addictive properties. Milder approaches included herbal options such as henbane and alcohol in all its forms. While these brought some relief, there were numerous dangerous side effects to many available options. Like opium, alcohol was dangerously addictive if used consistently.

Regardless, these were the primary form of pain relief available to dental patients until the arrival of the 18th and 19th centuries. During this remarkable period, there were numerous advances in anesthesia and other medicines. However, the processes by which these were discovered, tested, and used were still relatively rudimentary and often dangerous. The most common time to discover that there was a dangerous aspect to a given anesthetic was during its use or in the aftermath when the side effects became apparent.

Some of the anesthetic options discovered during this time include:

Through all the experimentation and discovery, only one anesthetic option is still used in dental care today. Nitrous Oxide, also referred to under the name laughing gas, provides a significant euphoric high for those receiving it. It can render them giddy, relaxed, and less sensitive to discomfort during treatment. While it doesn’t actually numb pain, it does reduce its perceived impact on the patient.

Speak To Your Dentist About Anesthetic Options

During these bold and stumbling steps forward from ancient anesthetics, medical and dental science have continued to advance. Modern methods include safer options for pain control that ensure a comfortable and pain-free experience for patients receiving dental care. Ask your dentist to learn more about the anesthetic options available at their clinic.

Send Us A Message